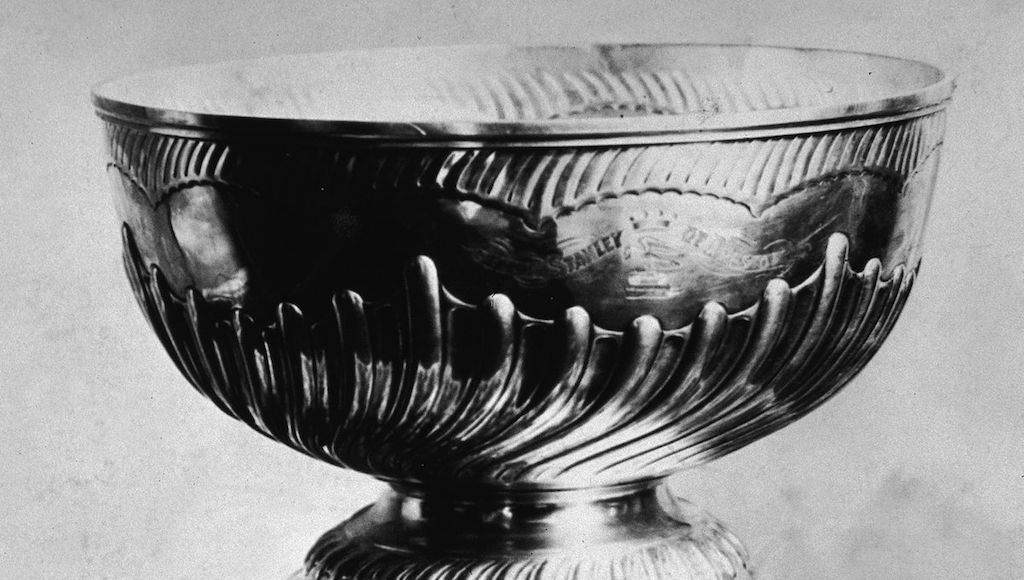 The start of the 2020-21 NHL season is just a few short weeks away. The puck is set to drop on Jan. 13 to begin the 56-game sprint to the playoffs. That means it’s time to start thinking about Stanley Cup Futures bets.

The abbreviated regular season means every game is that much more important. The divisions have been realigned to follow Canada’s COVID-19 health guidelines, including an all-Canadian “North” Division. That means new rivalries will form and old rivalries will ramp up.

SPORTS BETTING 101: HOW TO BET ON HOCKEY

Teams will be playing their division opponents only, meeting each rival at least eight times over the course of the season.

Here, we’ll be reviewing the Stanley Cup betting odds, provided by America’s Bookie, broken down into tiers of likeliness.

The Avalanche are a popular Stanley Cup Futures pick to win the Cup, and with good reason. They’ve got elite scoring talent in Nathan MacKinnon and Mikko Rantanen. They also have an excellent young defensive core in Cale Makar, Samuel Girard, and Ryan Graves, and capable depth with good special teams units.

Their only lingering question is whether goaltender Philipp Grubauer will be strong enough in net to lead them to a Cup.

As the defending Cup champion, the Lightning are once again the favorites at online bookmakers in the East. However, they’ll be heading into the regular season without winger Nikita Kucherov.

Kucherov has led the team in scoring each of the past five seasons but will miss time after hip surgery.

Quite possibly the biggest threat to Colorado’s success are the Golden Knights. Vegas will get plenty of exposure to the Avs, as the two are now divisional rivals for this season.

Vegas went all in to acquire defenseman Alex Pietrangelo in free agency. With arguably the league’s best goaltending tandem in Marc-Andre Fleury and Robin Lehner, the Golden Knights are poised for another strong season.

Best Bet in this group: Avalanche

The teams in this tier all have a good chance to advance in the first round of the playoffs. That’s unless they end up playing each other, which is a possibility for Boston and Philadelphia.

The Maple Leafs have one of the highest-scoring forward groups in the league, but their defense is suspect at times. St. Louis and Philadelphia have great defensive cores but can lack the offensive firepower to support.

Boston saw big changes at the blue line, losing Torey Krug to free agency, and Zdeno Chara, who is still a free agent. The Bruins may not have the cap room to re-sign Chara.

Carolina’s goaltending has underperformed. They’ll go as far as James Reimer and/or Petr Mrazek can carry them.

The Penguins, Capitals, and Oilers all see inflated odds because of stars Sidney Crosby, Alexander Ovechkin, and Connor McDavid, respectively. Any of those three could lead the 2020-21 NHL season in scoring this year, and all should finish in the top 10.

Washington will have to figure things out in net. Hall of Fame netminder Henrik Lundqvist will miss the entire season after needing open-heart surgery.

Dallas needed elite goaltending play from backup Anton Khudobin to advance to the 2020 Cup Final. The Stars will lean on him again to start the season while Ben Bishop continues to rehab an injury.

Nashville and New York seem out of place in this group. Nashville nearly missed the playoffs a season ago and has a nearly identical roster this season.

On the other end of the spectrum, the Islanders advanced to the Eastern Conference Finals before losing in six games to the Lightning. New York also has a nearly identical roster but needs to figure out how to re-sign restricted free agent Mathew Barzal.

Once he’s signed, expect the Islanders’ odds to shoot up the board. There’s a ton of value at +3000.

Best Bet in this group: Islanders

Montreal, Calgary, Vancouver, and Winnipeg are all victims of having to play each other, sinking their overall odds. Each of those teams is close to on-par with each other. But Vancouver’s depth issues and Winnipeg’s lack of defensive depth keep them further down the line.

The Rangers landed first overall pick Alexis Lafreniere, who should provide some much-needed offensive support for Artemi Panarin. They’re still a year or two off from being a serious Cup contender, but they’ll keep things interesting this season.

Sergei Bobrovsky had a brutal year last season in net for Florida. But the two-time Vezina Trophy winner seems to thrive in odd-numbered years (Vezinas in 2013 and 2017). He’ll bounce back this year too.

Best Bet in this group: Rangers

The teams in this group are far more likely to win the draft lottery than the Stanley Cup, but Columbus and Buffalo are intriguing in this group. Columbus doesn’t have a ton of playoff experience. But it held its own for most of its playoff series with Tampa Bay, including the five-overtime game to start the playoffs.

Buffalo added former Hart Trophy winner Taylor Hall this offseason, pairing him with star center Jack Eichel. The Sabres haven’t made the playoffs since 2011, so their placement in the odds is understandable. They should definitely end the playoff drought this year.

As for the rest, don’t bet on them unless you’re a fan of the team and it’s a tradition. You’re likely throwing money away. Even a $10 bet on the Red Wings looks great. Don’t do it.