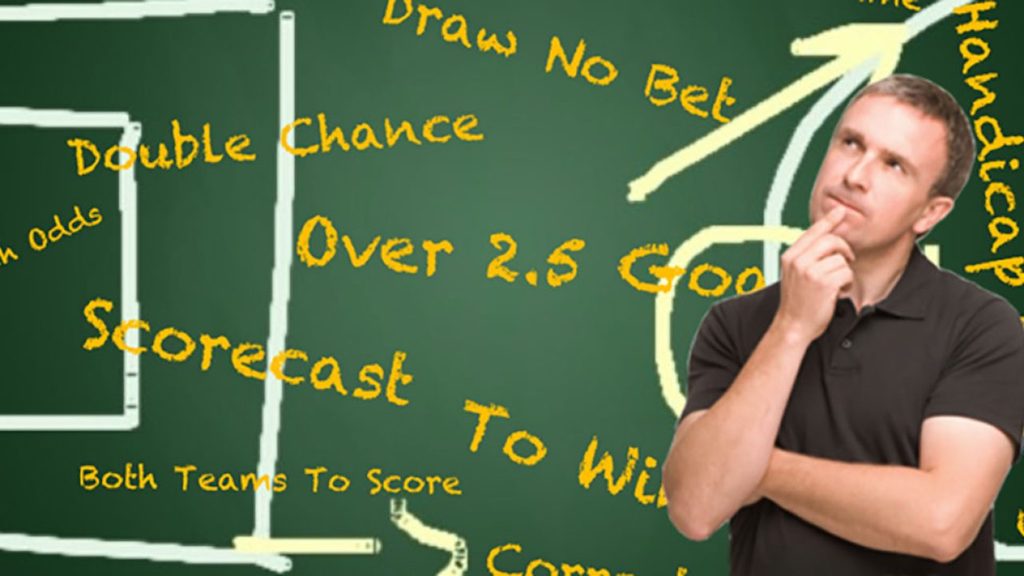 Gamblers generally employ betting systems to gain an edge on either the inherent odds in a game or the house edge. But we have been asked many times, do betting systems work?

In fact, there are no systems that can change the odds of a casino game because they stay constant. There are many game-specific systems, but generally, there are two primary types: positive progressive and negative progressive.

Let’s look first at the negative progressive system, which requires a fairly significant bankroll. This system is employed by increasing the size of the bet after a loss. Conversely, the bet decreases after a win. Check https://ca.ibetnetwork.com/.

The negative progressive system is based on the logic that losing streaks are more likely than winning streaks. It’s also based on the assumption that eventually, the odds will even out over time. This is generally true, but not necessarily in time to keep from exhausting the bankroll.

Assume a player is at a $10 minimum blackjack table and begins with a $20 opening bet. An opening win would result in decreasing their bet by the table minimum to $10. Let’s say they lose their next three hands, a sign in many systems to leave the table.

At that point, because of the increases in the bets, they would leave the table down $40. Perhaps they decide to chase that win that is definitely coming and play another hand. The next bet would be up to $40.

A loss in that hand would result in them being down $80, with a subsequent bet of $50. Even with a win, they would still be down $30, and a winning streak would help. By decreasing the bets, though, the player would be giving up the wins that could be coming their way.

In the same scenario with a positive progressive system, the player would again begin with a $20 bet. With the opening win, they would raise the bet to $30. After losing three hands in a row, they would also be down $40 to the house.

The difference is that their next bet would be $10 if they decided to stay beyond the prescribed three losses and leave rule. In this case, neither system shielded them from losing cards. The key is to limit the damage and take advantage of the wins.

Say we extend the earlier example to an opening win and five consecutive losses. The negative strategy would result in a loss of $130. Because losses are losses, both systems end up losing money. The player using the positive system would have given up $60.

Now reverse the card scenario to an opening loss and five consecutive wins. The negative system would net the player $60 in wins. That’s not bad for six hands of $10 blackjack. It’s hardly a significant experience you’re going to tell your friends about.

The player employing the positive system would be up on the house by $110 after five hands. Five wins in a row, for some systems, also would dictate returning to the opening bet amount.

That way, the player ensures that they retain a good portion of their winnings. In the positive system, for example, the next bet would be $60.

MUST READ! 5Dimes Sportsbook Customers are Switching to America’s Bookie

Betting systems can assist in limiting losses and maximize winnings at online bookmakers, but they aren’t a panacea against the odds.

In all casino games, the house holds an edge, and the odds are difficult to overcome. Employing a structured and disciplined system can definitely help ease the swings in luck inherent in gambling.

Hopefully this helped answer the question, do betting systems work?