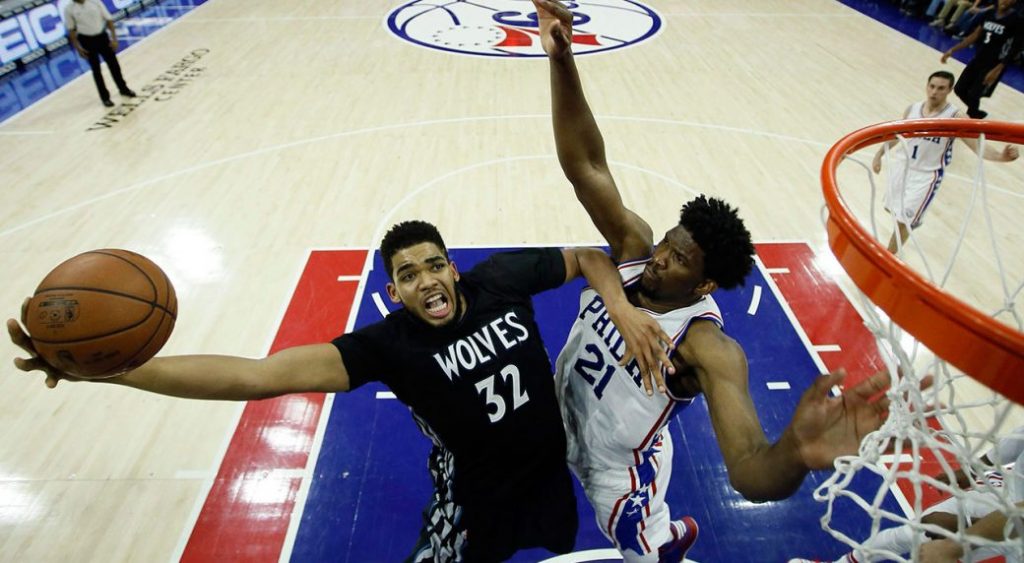 Online sportsbooks set their futures odds based on making money, not so much on the face- value of the situation at the present time. Your average sports bettor gravitates toward favorites when betting individual games, so it stands to reason that they will do the same thing when betting futures regardless of what is taking place on the field, court or ice as the season
progresses.

Using one of the biggest online sportsbook’s betting odds as a guide, the Cleveland Cavaliers remain odds-on favorites to win the East at -125, despite their recent play on the court. Heading into Wednesday night’s road game against Denver, they are in third place in the standings at 37-26 and nine games off the pace. This is a team that lost 10 of 13 games from late December
through late January. This is also a team that blew up its roster right before the NBA trade deadline with three separate deals that completely altered its starting lineup. This is also a team that has gone a pedestrian 5-4 in nine games since those moves.

There is one reason and one reason alone why Cleveland is still favored to win the East for the fourth-straight season; LeBron James. The books know that they would be flooded with bets on Cleveland if the futures odds were adjusted to show the true value of this team, so they keep them artificially low to hedge their bets.

The true value in the East is with the first-place Toronto Raptors as +255 second-favorites to unseat the Cavaliers has the top team in this conference. They are showing no signs of letting up with a 12-1 run over their last 13 games as part of a 46-17 record heading into Wednesday’s home game against Detroit. The Raptors are the most balanced team in the league with a 111.8-point scoring average that is ranked fourth complementing a defensive effort that is fifth in the NBA in points allowed (103.1). They are also deep in talent deep into their bench, more info at phone deposit portal.

The reining NBA Champion Golden State Warriors remain prohibitive favorites to win their fourth-straight Western Conference title at -250 and their odds to repeat as world champs are set at -175. If you do decide to bet against the Warriors, you do so at your own risk. However, I will not concede that they offer the best value on the board.

The Warriors continue to play at a very high level, but for the first time in four seasons they have some legitimate competition in the West with the Houston Rockets playing at an even higher level since the end of January. Both teams have created some major separation from the pack with their current winning streaks to the point where Portland at 39-26 is 12 games off the pace
in third place.

Golden State is a perfect 6-0 in their last six games, but it is still a half-game behind Houston in the standings as a result of the Rockets extended 16-game winning streak. Betting futures for the Western Conference title has little to do with how these two teams are playing right now.

They are all about which team would be the first one to win four games in a best-of-seven matchup in the conference finals.

I do not believe that the gap between the two teams is all that wide, which in my book adds a ton of value to Houston’s +225 futures odds to win the West.