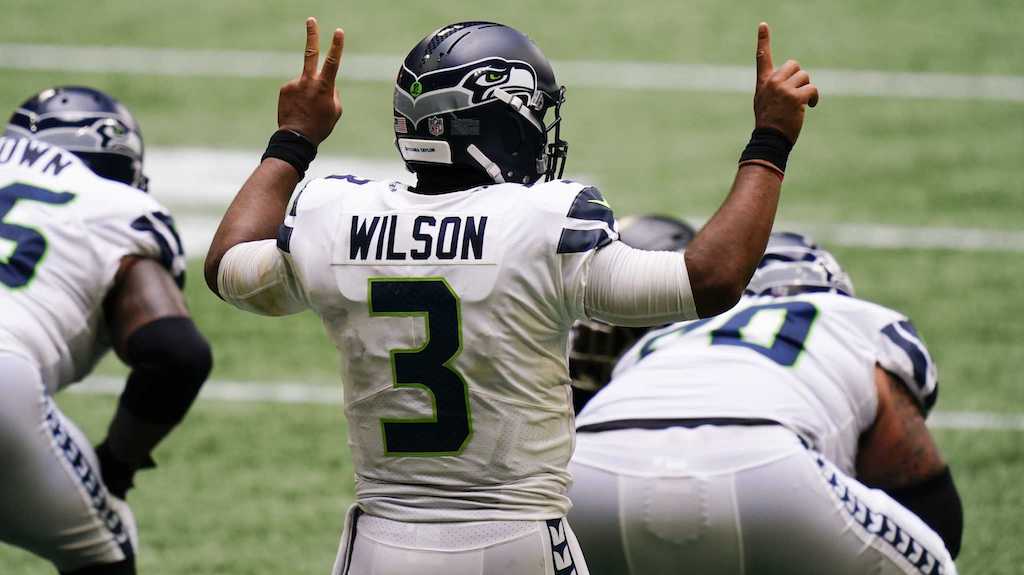 Are you ready to start betting 2020 NFL futures? Gamblers are in it to get some action, make a few bucks, and have an entertaining afternoon or evening. But true sports investors are looking to make a profit, no matter what it takes.

In the NFL, when the temptation to bet everything on anything is high, it takes true discipline to profit from futures wagers.

But if you have the discipline and the patience, there are a few futures bets you can make on the NFL season that will pay in a big way, assuming you’re prudent and patient.

Picking favorites in a field of dogs is often cheap and pointless, but if there was a year to do it, this is the year to do it.

And while the Seahawks are by no means the biggest fave on the board, we do like them to perform as a short favorite in the stacked field of the NFC. While a lot of people are hyping up the Tom Brady-led Buccaneers, we actually think they’re going to be the biggest disappointment of the NFL season, bar none.

Fusing a bunch of free-agent talent overnight without much else going for you, like the Bucs did in the offseason, is just way too soon. Especially in a season like this, to have any real chemistry or synergy.

They are going to take a while to finally work together. And when they do, they may very well perform in a manner befitting a champion, but until then, we really like the Seahawks. Look for them on our free sports picks at Ask the Bookie.

The Seahawks have a talented, well-coached team, and they have an elite quarterback running the show. At the end of it all, expect to see them pull away and start crushing people, sooner rather than later.

If they can get their secondary and front seven to play like they were in the days of their conference dominance, expect a return to glory for Seattle.

The Kansas City Chiefs earned the distinction as the title and AFC Championship favorites, but we think it comes down to two teams: them and the Baltimore Ravens.

The Ravens were shockingly eliminated when the entire planet picked against the Tennessee Titans. But the Titans shocked the world, and it may be time for a similar shocking defeat to take place.

With the departure of Brady, that’s a tough division to predict, but our friends took care of it for you over at SportHandicapper.com. Go check out their article titled NFL AFC East Handicapping.

It’s very, very hard to repeat as a champ in the NFL, and Patrick Mahomes will discover this early next year when the Ravens take care of business and advance to the Super Bowl.

We like QB Lamar Jackson and the rest of the squad to get revenge for their disappointing exit last year. We expect to see the Ravens in the Super Bowl facing off against the Seahawks when betting 2020 NFL futures.

The Seahawks have flown under the radar for far too long.

Their talented field general, coach, and revolving door of top-tier players will finally earn them a third chance at a second title in the Wilson era. But this time, it will be successful. We like the Seahawks to raise the Lombardi Trophy at the end of the season, victorious.