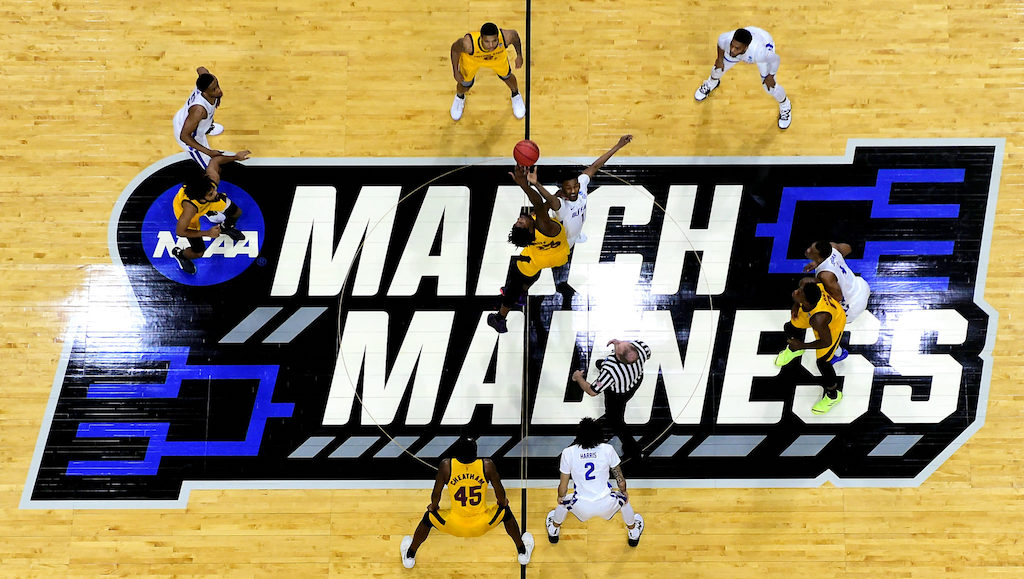 It’s time for a 2021 March Madness update! The 2020 NCAA Men’s Basketball Tournament, otherwise known as March Madness, was canceled due to COVID-19 concerns. The 2021 version is expected to be held, but with a slightly different schedule and vastly different locations.

The entire 67-game tournament will be held within the state of Indiana, including the First Four.

Indianapolis was already slated to host the Final Four and is also the home of the NCAA. Games will take place in six different arenas, including those on the campuses of Purdue and Indiana.

So far, family members will be able to attend the games, with further details forthcoming at some point.

The biggest impact on the move will be in the way teams are seeded. Teams are usually ranked one through 68, but the seeds are adjusted to accommodate geographical balance. The goal is for teams to play as close as possible to their campuses to reduce travel.

With all of the games being played in Indiana, the selection committee will be able to use S-curve bracketing. This means teams will be placed in regions based solely on seeding, without geographic consideration. The change is only for the 2021 NCAA Tournament, with no plans to continue the practice.

The exception to this process will be to avoid matchups in the first round of teams from the same conference. There are also other conference considerations in later rounds, but the impact should be minimal compared to geographic impacts.

Another change is in the days of the week that the games will be played. Following Selection Sunday on March 14, the First Four will be played on Thursday.

First-round games will be played Friday and Saturday, followed by the second round on Sunday and Monday.

The second week of the tournament will have the Sweet Sixteen on Saturday and Sunday, with the Elite Eight on Monday and Tuesday. As usual, the national semifinals will take place on Saturday, with the champion crowned Monday night. If you’re looking for a 2021 March Madness update, these will be some things to watch.

Two undefeated teams top the futures odds list to win the 2021 NCAA Basketball Championship. Gonzaga has rolled through its schedule, with several high-profile wins over highly-ranked teams. At odds of +250, the Bulldogs are clearly the favorite to win their first national title.

Baylor, with odds of +400, has also navigated its schedule unscathed, but it lacks a signature non-conference win. With the depth of the Big 12, that shouldn’t matter too much if the Bears continue to dominate the conference. A convincing 83-69 win on the road against eighth-ranked Texas this week probably served to silence any critics.

With such a crazy year in college hoops, this is a year to consider buying premium picks from a reputable pick service.

With odds of +800, Michigan has been dominating the Big Ten with the exception of an inexplicable loss at Minnesota. The 75-57 beatdown is the only blemish on the Wolverines’ otherwise perfect record. Without a strong non-conference schedule, they’ll have to rely on conference play to qualify for a top seed.

Villanova is at +1200, with its only defeat coming in overtime back in November to 16th-ranked Virginia Tech. As the Hokies continue to knock off ACC opponents, the loss looks better and better for the Wildcats.